Morion is a well known location among Venetian citizens, especially the younger generation. For years it had been known as a ‚centro sociale‘, as a location for gatherings, parties, concerts and such. Notorious for noise, littering and drugs it was eventually shut down on behalf of concerned neighbors. With its closure the district of Castello lost one of the powerful common sources a community needs as a playground, or lets say a common ground the locals can use to express and represent themselves, especially in a dense town as this one.

Together with several groups and initiatives such as S.a.L.E. Docks, EXYZT and wonderland we aimed at a reopening of the Morion. To do so it was crucial to change the general perception of the building in order to gather public acceptance among the local residents. Therefore it was collective ika’s part to perform a series of minor interventions, contradicting the existing preconceptions.

For more information have a look at our projects periscope, cinema paradiso, giardino fantastico, greek pavilion and rocking seahorse. 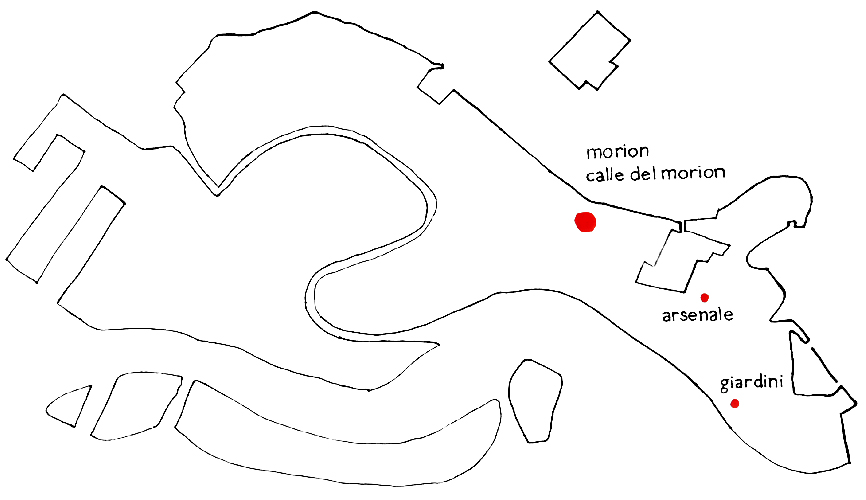 Location of the Morion 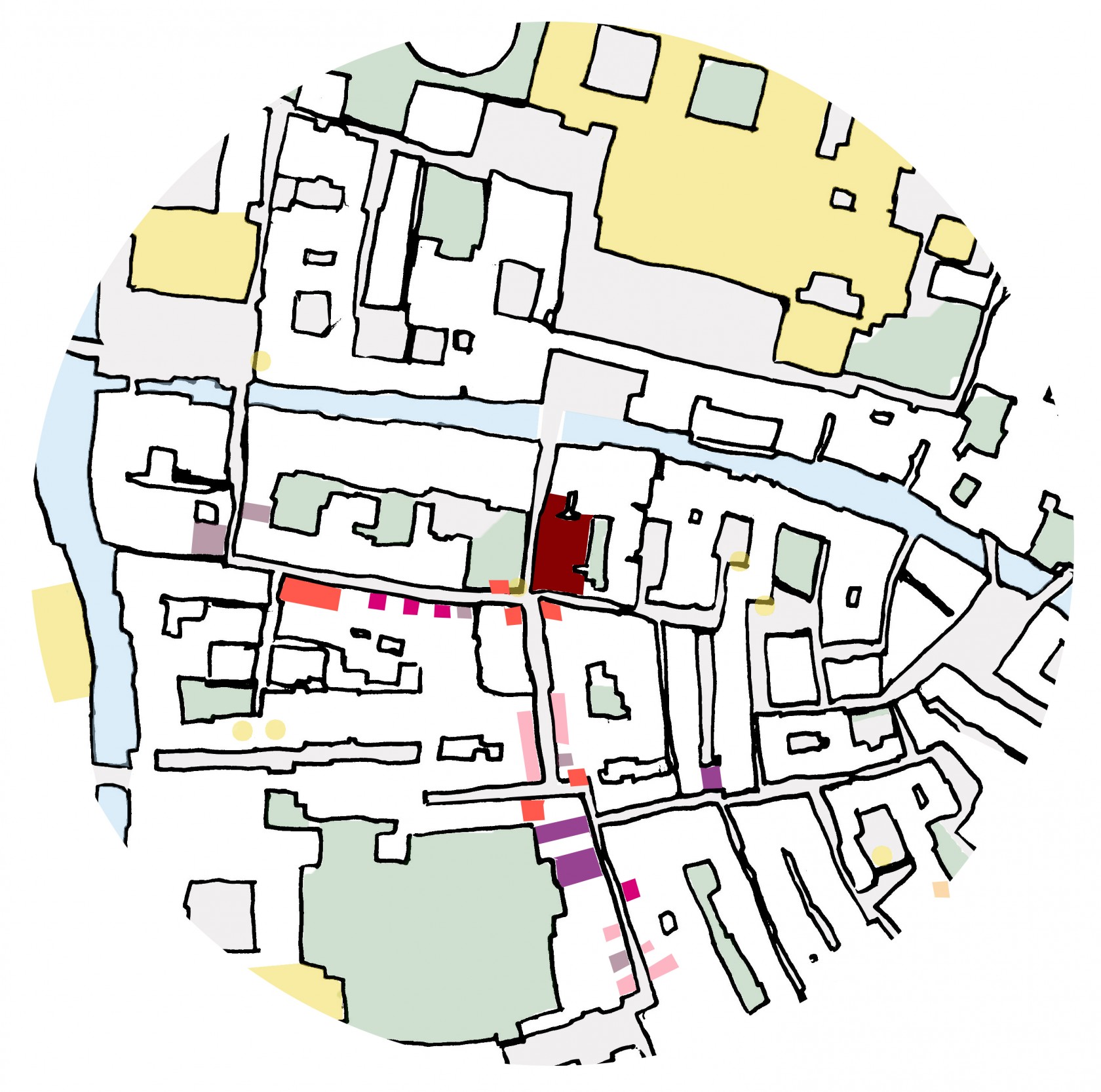 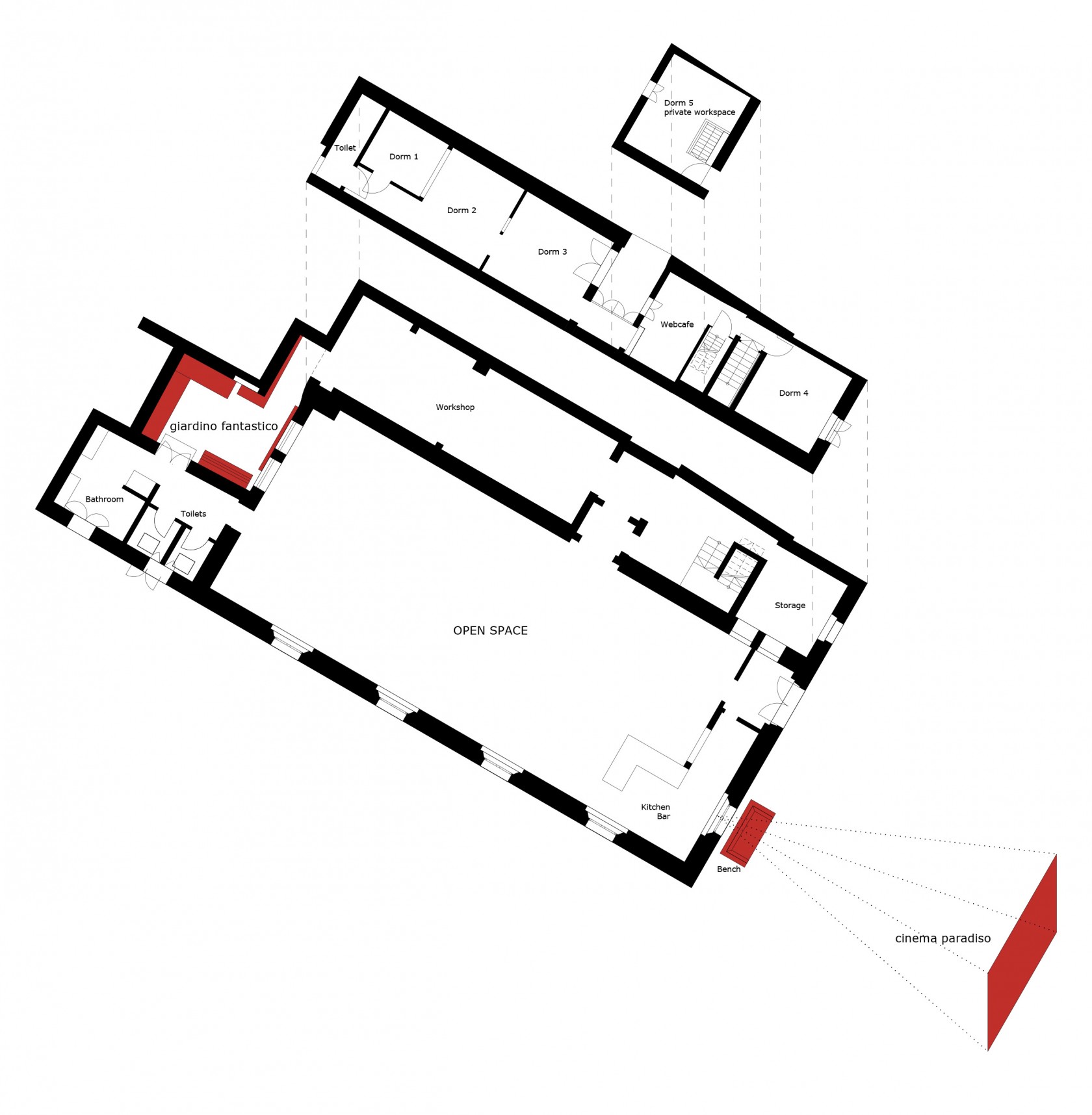 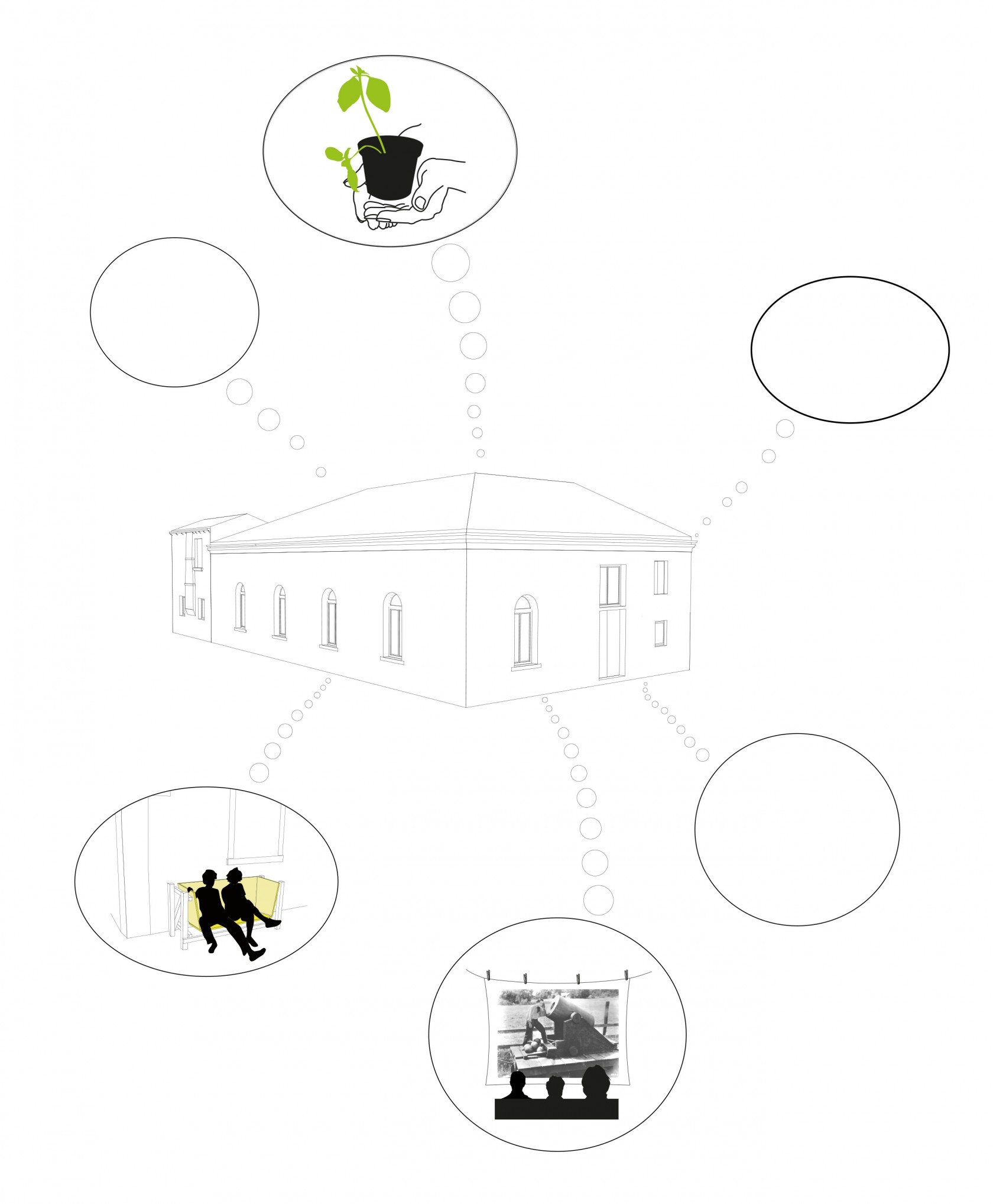 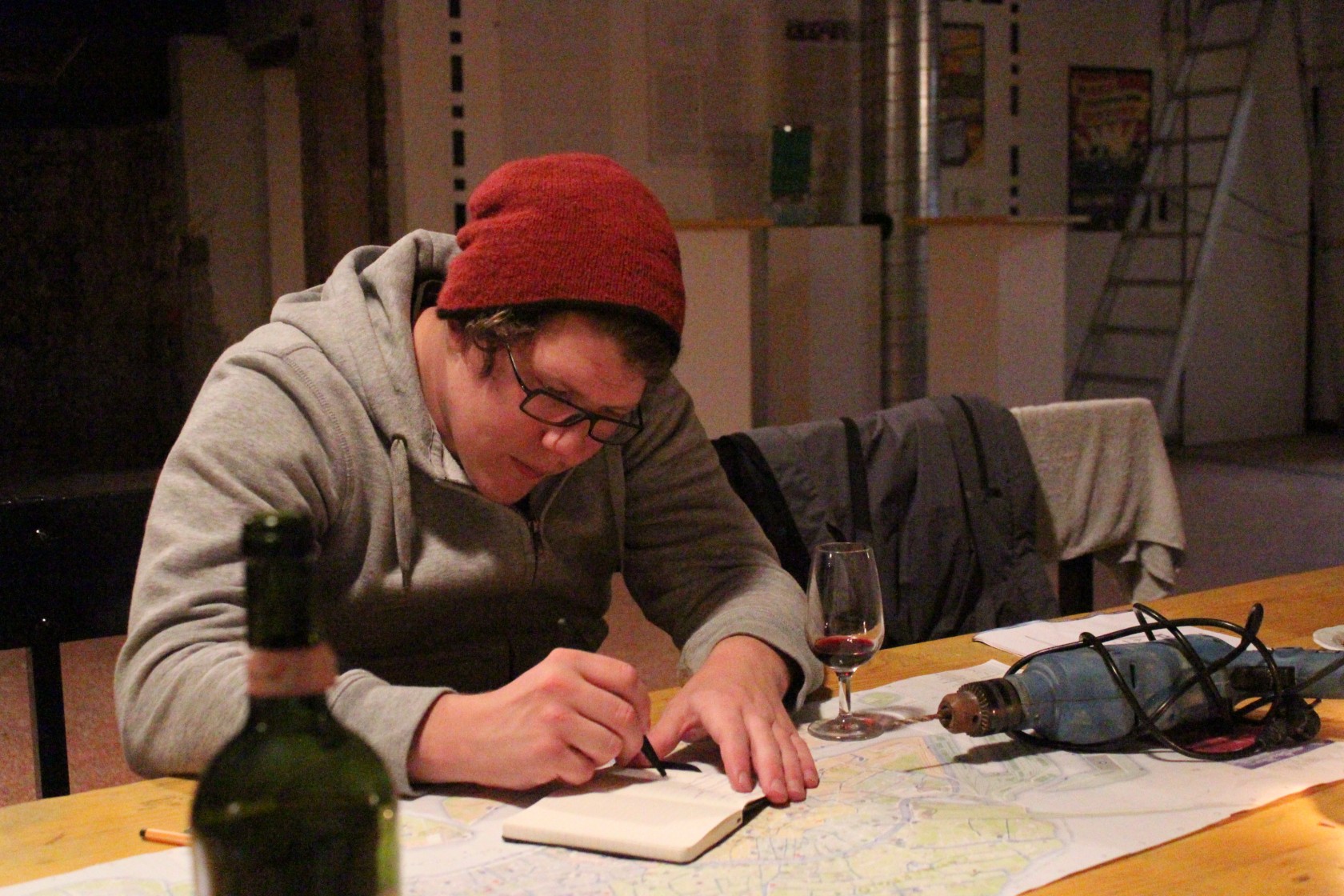 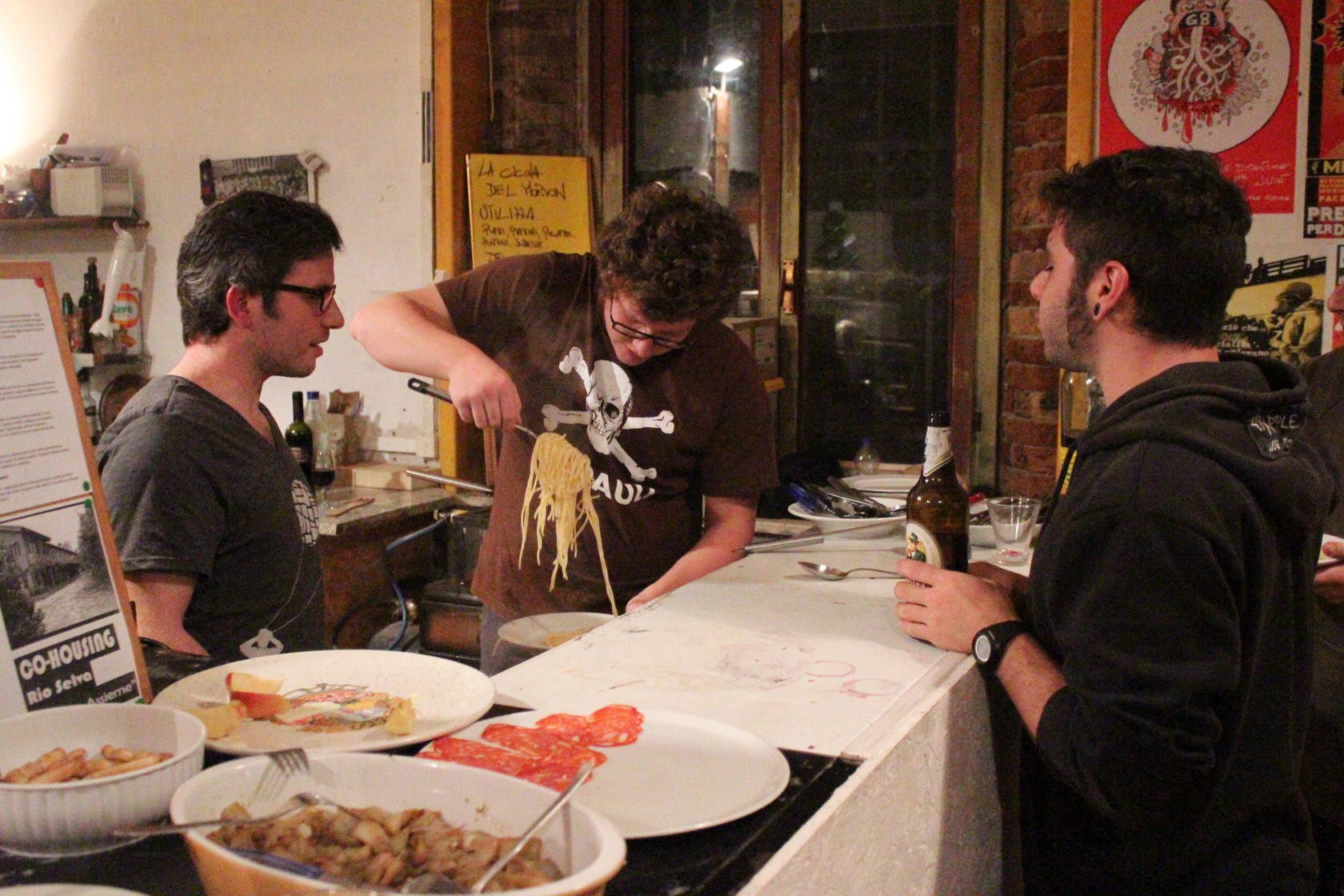