By following the invitation of wonderland to the Parisian suburb Saint Denis collective ika saw a face of the French capital that a tourist is usually not supposed to see. Our main goal in Saint Denis was to discuss a potential encouragement of social coherence together with superwondergroup (DE) and islant (NL).

As a result of local research, collective ika’s proposal was an unconventional cycle race named le tour de banlieues. It emphasizes a multilayered perception of the Parisian periphery instead of the bad reputation that is widely spread. 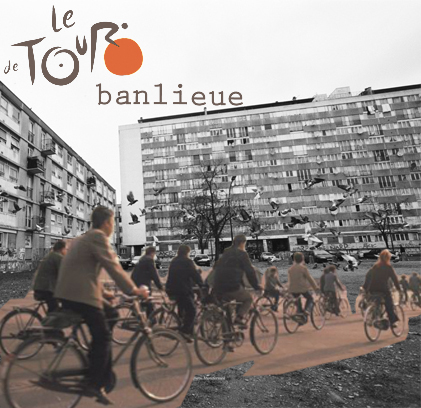 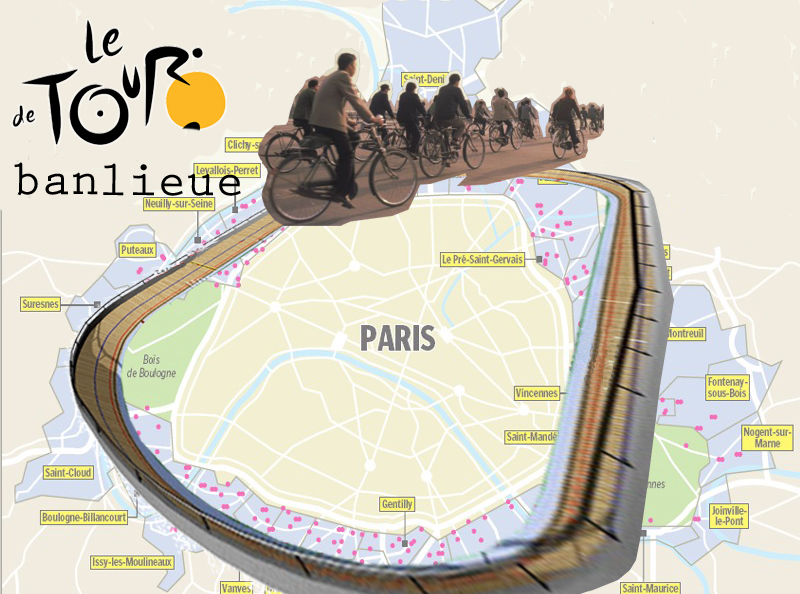